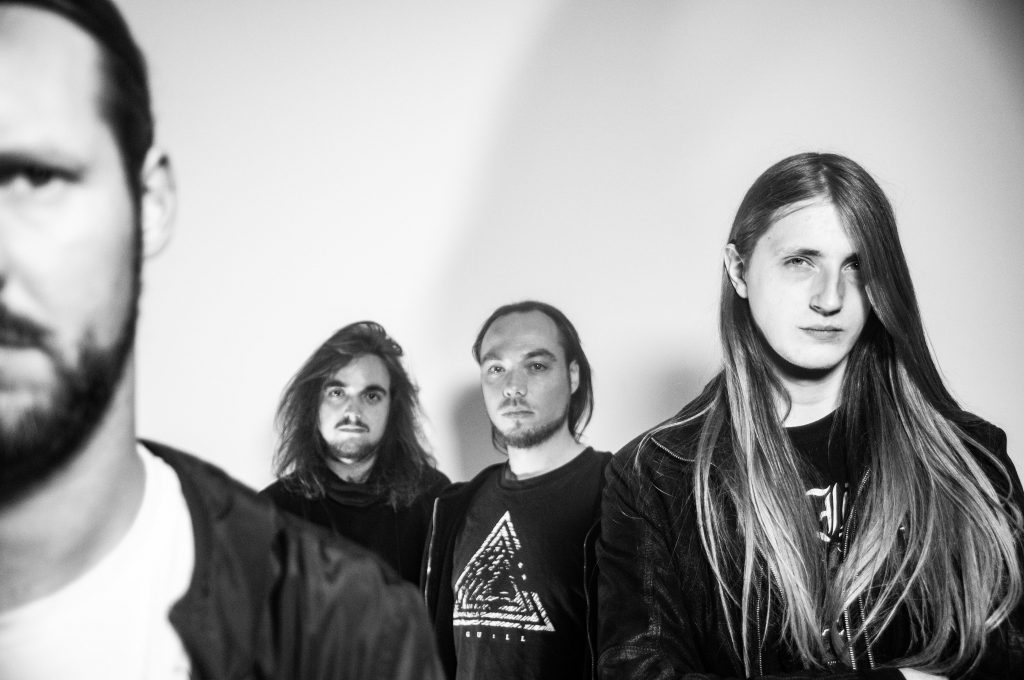 From the fertle grounds of Tilburg (NL) rises new contemporary metal outit AUTARKH, a group of musical extremists dedicated to pushing the boundaries of the auditory senses. Autarkh is the brainchild of Michel Nienhuis, founding member and composer/guitarist of DODECAHEDRON. Dodecahedron released 2 albums on the French record label Season Of Mist in 2012 and 2017 and has played at Inferno festval (NO), Reykjavík Metalfest (IS) Brutal Assault (CZ), Roadburn Festival (NL) and Eurosonic (NL) amongst others.

Death and illness was closing in on Dodecahedron, triggering a conceptual transformaton that was necessary to effectuate Nienhuis’ artstic development. In the fall of 2019 Nienhuis teamed up with producer Joris Bonis (Dodecahedron, Ulsect), guitarist David Luiten and electronic composer / producer Tijnn Verbruggen, a set of musicians with backgrounds ranging from metal to techno. Autarkh’s first full length album ‘Form In Motion’ will be released the 12th of March 2021 through Season of Mist records.

AUTARKH takes a unique position in the world of extreme metal. Synthetic, IDM-style beats and glitch effects – reminiscent of those produced by artists such as Aphex Twin and Autechre – are perfectly balanced with overwhelming riffs and vocals that range from dark growls and exasperating screams to semi-clean harmonies. Together with fluttering blast beats, dense bass lines and eerie soundscapes these elements produce an intense and crystal clear tunnel of sound where the energy of contrasting emotions is constantly felt.

‘Form In Motion’ feels like an evolution in both sound and lyrical content from the two albums Nienhuis released with Dodecahedron. Musically, because of the radical approach the band takes with their rhythm section; lyrically because the album is more about a personal experience of human nature and the nature of the universe. The album takes us from unraveling storms and destructive chaos to transformation, liberation and fundamental shifts in understanding in order to align with the divine. That progression is also present in a linear sense – the intrusive uneasiness the album starts with gives way to a sense of epic victory towards the end.

Give yourself the opportunity to dive into this radical exploration of sonic and spiritual ideas and allow yourself to get inspired by what AUTARKH has to offer. 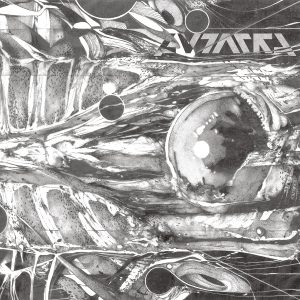 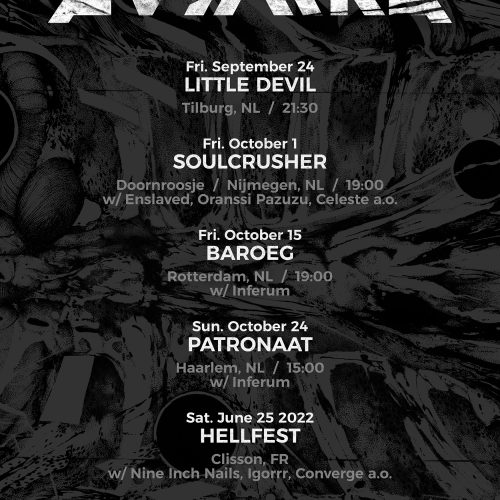 Dutch extreme metal outfit AUTARKH are now announcing a string of Dutch live shows for the fall of 2021. A complete list of confirmed dates can be found below! 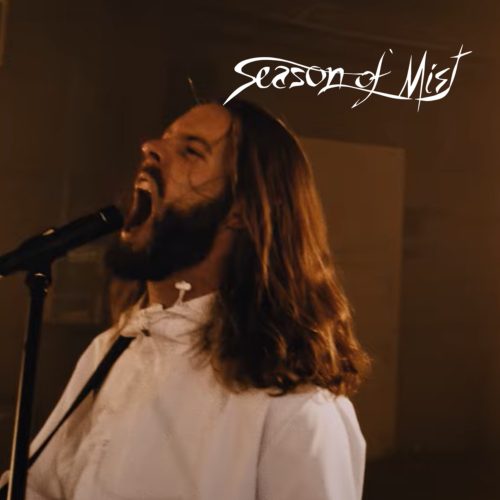 Dutch extreme metal outfit AUTARKH are now unveiling their music video for the song ‘Alignment’, which is taken from their latest album ‘Form In Motion’. The music video can be viewed via the official Season of Mist YouTube channel HERE. 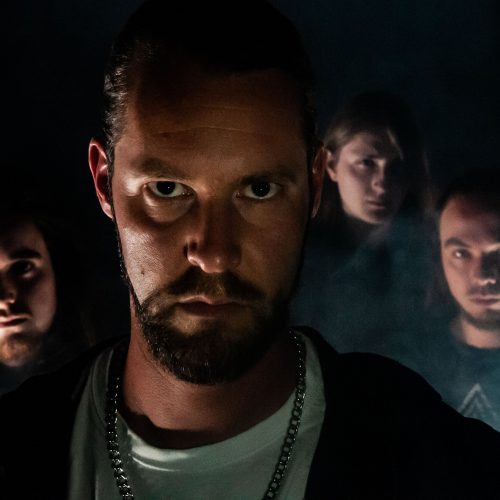 Autarkh stream album in full via Roadburn
Posted on March 11, 2021

Dutch extreme metal outfit AUTARKH are now streaming their upcoming debut ‘Form in Motion’ in advance of the release date. The new album will drop tomorrow March 12, 2021 via Season of Mist.

Dutch extreme metal outfit AUTARKH are now releasing the third new track, ‘Alignment’ from their upcoming debut ‘Form in Motion’. The new album will be released on March 12, 2021.

Dutch extreme metal outfit AUTARKH are now releasing the second new track, ‘Lost to Sight’ from their upcoming debut ‘Form in Motion’. The new album will be released on March 12, 2021. 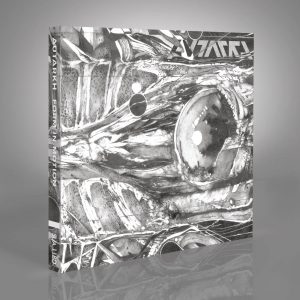 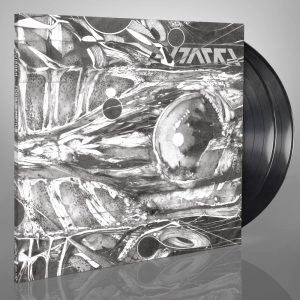 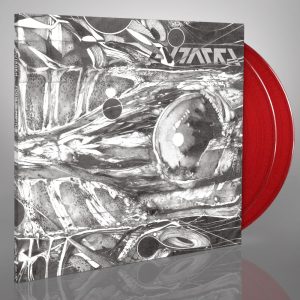 Double LP Gatefold red (US only) 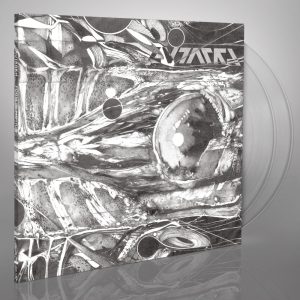 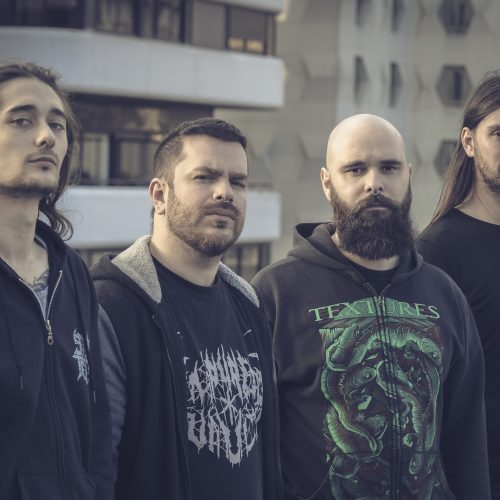 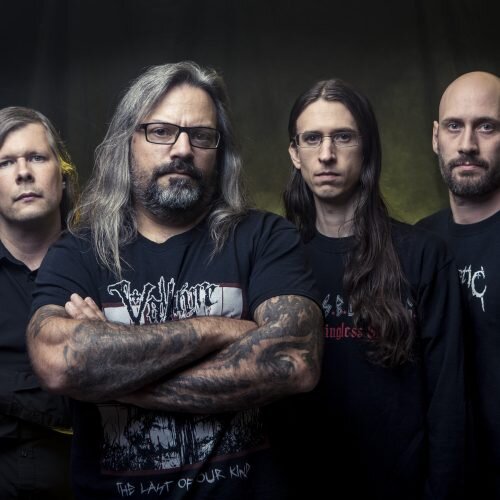 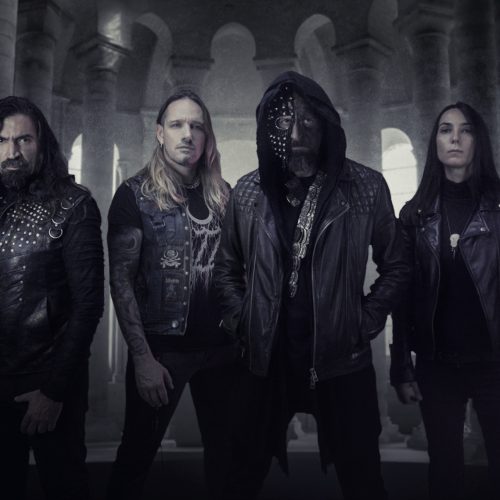 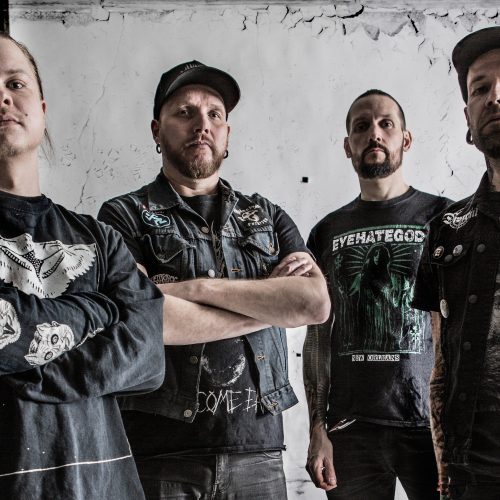