JOHNNY THE BOY is the menacing arm of creepy music deemed too heavy for the mother band Crippled Black Phoenix. Previously called World War, JOHNNY THE BOY is actually a long time planned project of Justin and Belinda, the genesis of which was back in around 2017. At a CRIPPLED BLACK PHOENIX tour rehearsal, the two were jamming some banshee vocal style Black Metal purely for kicks, but then became a more serious prospect to make some heavy tunes. JOHNNY THE BOY is also a huge payment of respect to Justin and Belinda’s long history in heavy music, Belinda with STABB and Justin with a whole bag of dirty bands, including Iron Monkey, Electric Wizard, Teeth Of Lions Rule The Divine etc..

Jump to 2019 and a demo was created along with long time friend Matt Crawford (Formally of Weirdwolf) and released under the name “World War”. It was a primitive and raw experiment into what would become JOHNNY THE BOY. Roll on 2021 and a plan is hatched after including a “World War” song in the most recent CRIPPLED BLACK PHOENIX album session. Season Of Mist heard it and decided to release an album of this new heavy stuff.

2022 – World War is re-named JOHNNY THE BOY. The album is written and the band (made up of Belinda Kordic, Justin Greaves and Matt Crawford) enter Chapel Studio to record some of the most brutal, menacing and creepy music they’ve created for more than two decades. Belinda bringing out the vicious banshee along with some deathly haunting howls, Justin back doing sludgy battle drums and blast attack as well as massive guitars, Matt finishing things off with the filthy low end bass action.

JOHNNY THE BOY is the end time and it just got heavier. 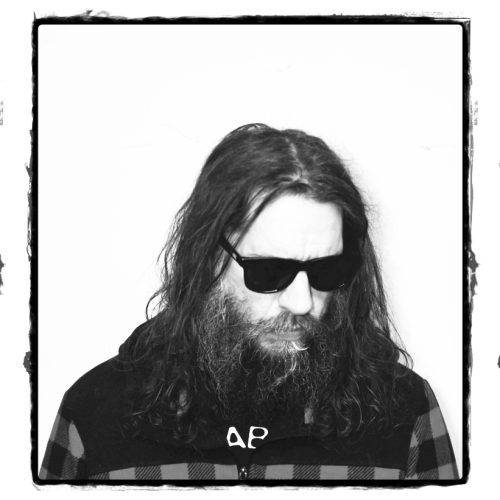 Season of Mist are proud to announce the signing of JOHNNY THE BOY, the menacing arm of creepy music deemed too heavy for the mother band Crippled Black Phoenix! Consisting of Justin Greaves & Belinda Kordic (CRIPPLED BLACK PHOENIX) and Matt Crawford, the band is gearing up for their debut release via Season of Mist. Musically, JOHNNY THE BOY consist of Bathory style elements, some Tragedy style crust, a touch of ‘Satyricon BlacknRoll’ and a bit of fast Motörhead. All with Belinda’s vicious black metal style vocals and mixed with some howls and haunts! 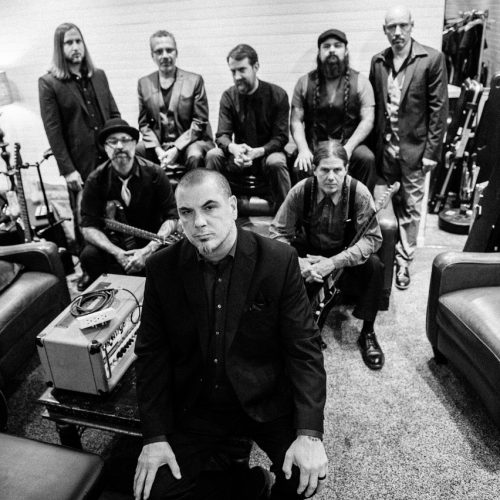 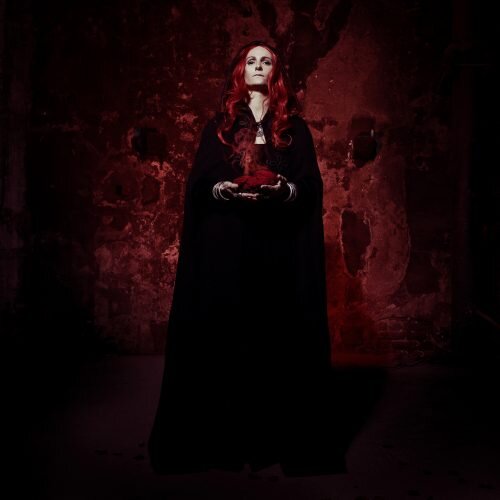 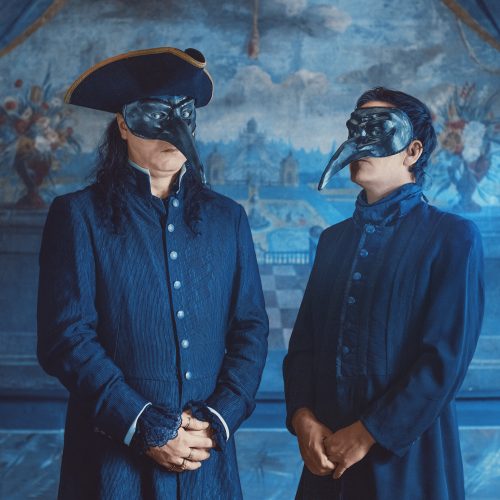 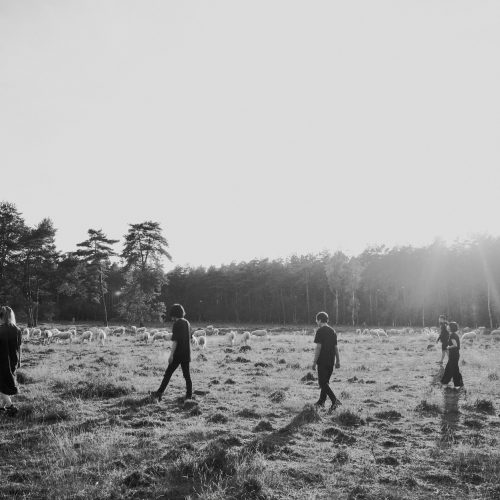