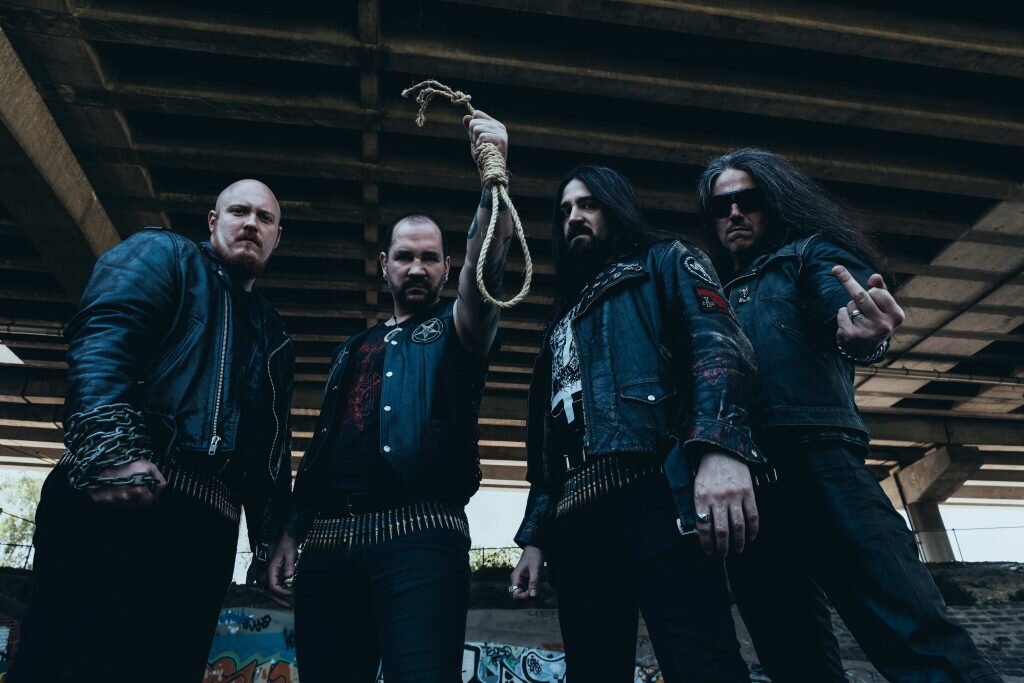 NOCTURNAL GRAVES sound the charge with their venomous new offering, ‘An Outlaw’s Stand.’ Coalescing the nastiest and rawest elements of death, thrash, and black metal, the Australian outlaws’ brand of apocalyptic metal explodes like an atom bomb, leaving utter devastation in its path. The relentless onslaught of pure brutality makes one thing clear – Long live death!

When the Australians first hit Europe in 2009, they celebrated the event with ‘The Gravespirit Sessions’ split. Former DESTRÖYER 666 and RAZOR OF OCCAM guitarist Shrapnel, as well as drummer L.W., joined in 2012.

NOCTURNAL GRAVES widely extended their international fanbase with the release of sophomore album ‘…From the Bloodline of Cain’ (2014), which resulted in an invitation to the 2016 edition of Maryland Deathfest and more shows in the United States. The band supported the tour with a limited 7″ EP ‘Sharpen the Knives / Lead us to the Endless Fire.’

Upon a line-up change in 2018 in which L.W. departed from the band and J. took his place back behind the drums, the band saw their third album, “Titan,” released through Season of Mist. An Australian/New Zealand tour with WATAIN followed in support of the album’s release.

In 2019, NOCTURNAL GRAVES joined forces alongside DESTRÖYER 666, DEAD CONGREGATION, and INCONCESSUS LUX LUCIS and embarked upon the Sons of Rebellion tour throughout Europe.

At the onset of the world plunging headfirst into the pandemic, the band locked themselves away to write and record their fourth assault, ‘An Outlaw’s Stand.’ Upon reflection, this new offering encompasses the entire history of NOCTURNAL GRAVES, compiling eight tracks of sheer ferocity and raw, untamed black and death metal. 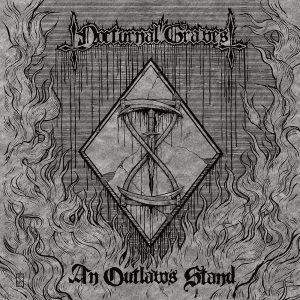 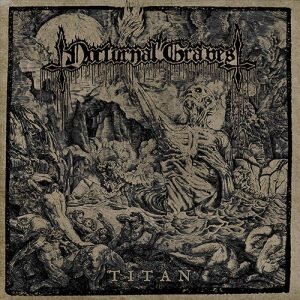 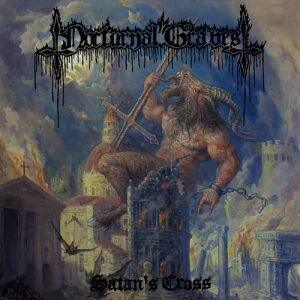 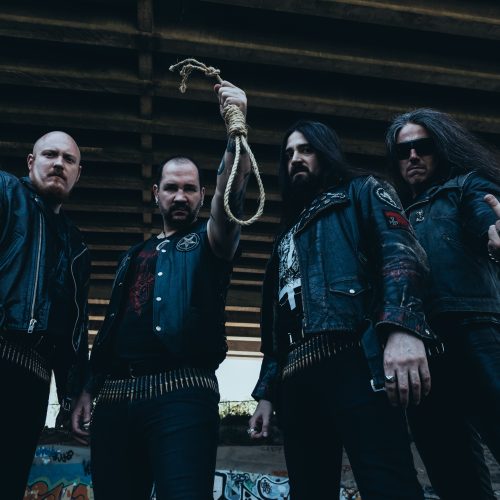 Australian blackened death outfit NOCTURNAL GRAVES will be releasing their new full-length, ‘An Outlaws Stand,’ on January 07, 2022 via Season of Mist Underground Activists! The band is now sharing their brutal new single, “Beyond the Flesh,” which can be heard at THIS LOCATION. 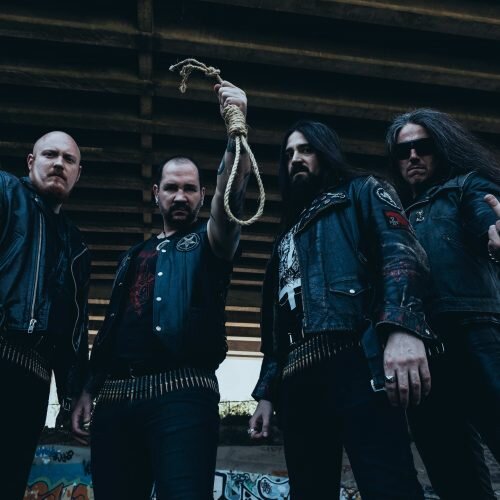 The blackened death metal stalwarts of NOCTURNAL GRAVES are now unveiling the second new song ‘Death to Pigs’, which is taken from the band’s upcoming album ‘An Outlaw’s Stand’. The new offering is scheduled for world-wide release on January 07, 2022 via Season of Mist Underground Activists. 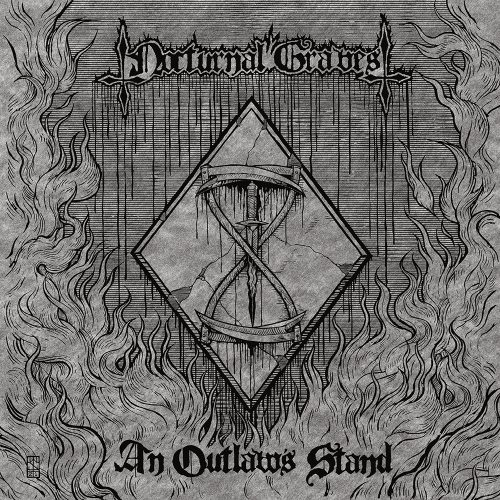 The blackened death metal stalwarts of NOCTURNAL GRAVES are now unveiling the first new song ‘Command for Conflict‘, which is taken from the band’s upcoming album ‘An Outlaw’s Stand‘. The new offering is scheduled for world-wide release on January 07, 2022 via Season of Mist Underground Activists. 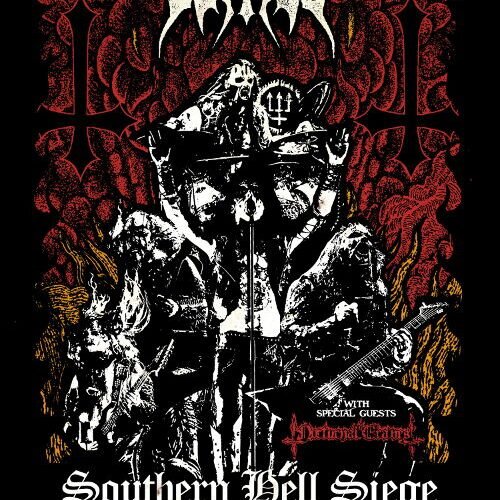 NOCTURNAL GRAVES have announced Australian tour dates in support of Swedish wolves WATAIN. The rampage will kick off at the Max Watt’s in Melbourne of February 22, and continue to wreck havoc in Australia and New Zealand until a final curtain at the Galatos in Auckland (NZ) on the 27th of February. Find a full list of confirmed shows below. 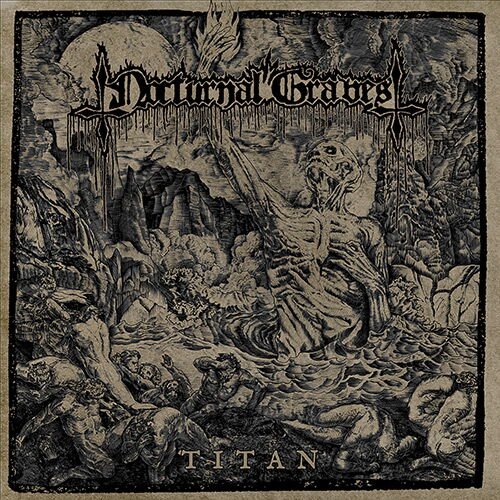 NOCTURNAL GRAVES have unleashed their complete new album, ‘Titan’, which has been released on May 18th. The Australian extremists are streaming their new album in full at the link below. 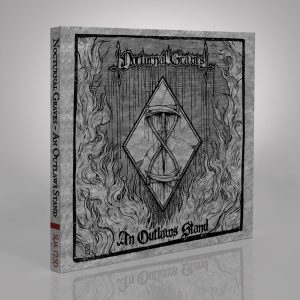 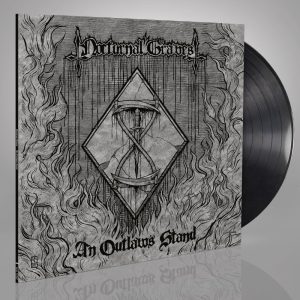 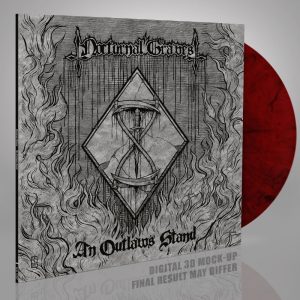 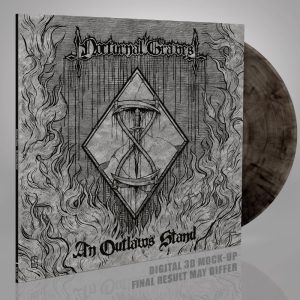 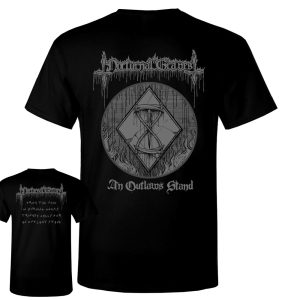 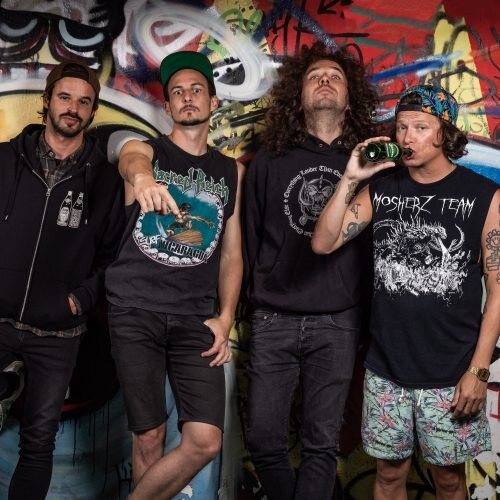 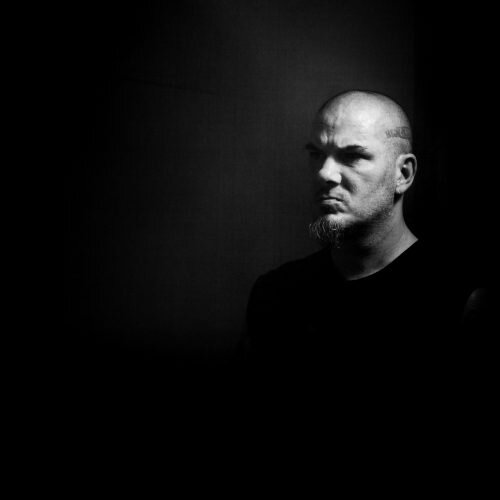 Philip H. Anselmo and the Illegals 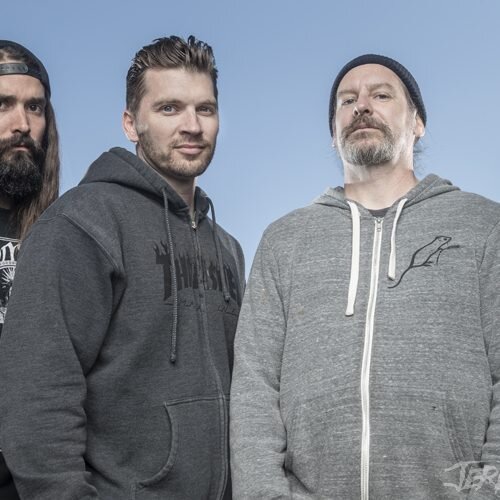