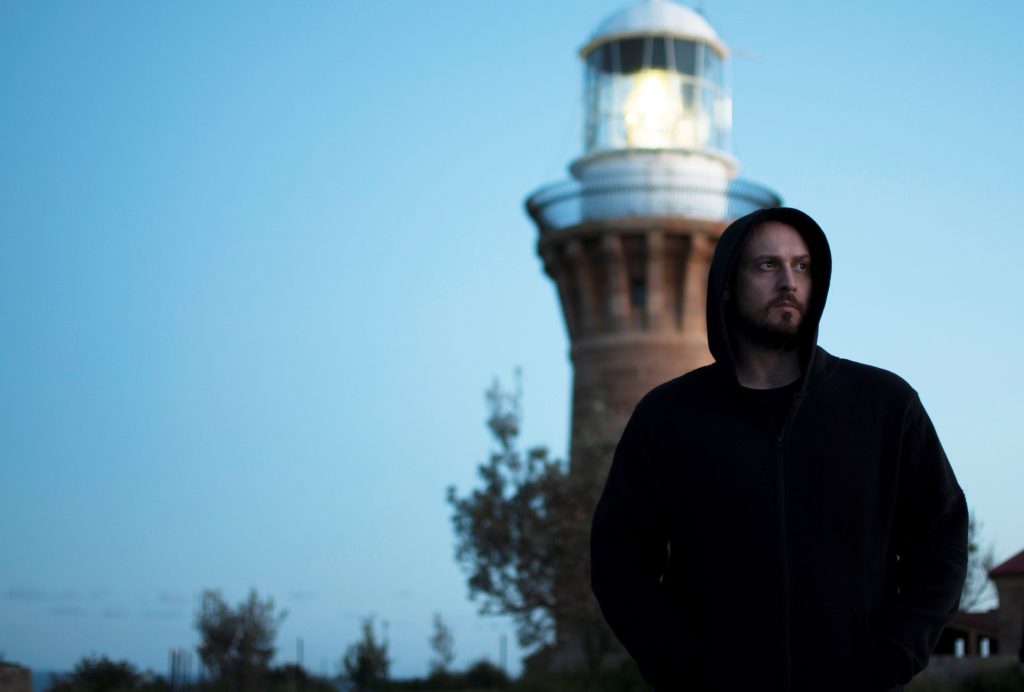 WOODS OF DESOLATION was formed by multi-instrumentalist D. in 2005 as a means for personal expression through music. Firmly built upon this ethos, a series of demo recordings garnered attention and a solid following within underground black metal circles worldwide. Continually evolving and working with different guest musicians in pursuit of new artistic territory, D. began to showcase his talent for crafting melancholic, yet at times uplifting, melodies on the debut album Toward The Depths (2008), further refining it on the Sorh EP (2009) and the influential sophomore full-length Torn Beyond Reason (2011).

In 2014, WOODS OF DESOLATION released the critically acclaimed third full-length As The Stars, receiving strong places on Decibel’s “Top 40 Albums of 2014” and Stereogum’s “50 Best Albums of 2014” list. This album saw D. further introduce a wider array of musical influences, such as post rock and shoegaze, into his unique take on black metal, becoming one of the main protagonists in what would become the burgeoning genre of post black metal. Additionally, lyrical themes were expanded beyond what had come before – nature, life, sorrow – now personally exploring the metaphysical aspects of spirituality and the afterlife.

In the intervening years that followed, D. created and worked on two new black metal projects REMETE & UNFELLED, simultaneously writing and developing material for the next WOODS OF DESOLATION full-length. In 2021, finally ready, D. teamed up with Vlad (DRUDKH, WINDSWEPT) on drums & keys to record the long-awaited follow-up to As The Stars, slated for release via Season of Mist.

This forthcoming album sees the musical palette of D. and WOODS OF DESOLATION continue to grow, exploring higher peaks, deeper depths, all the while maintaining honest artistic expression, unfettered and free – remaining ever faithful to those principles that lead the way all those years ago. 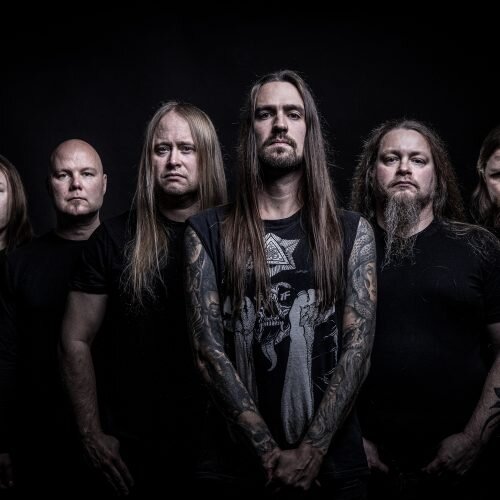 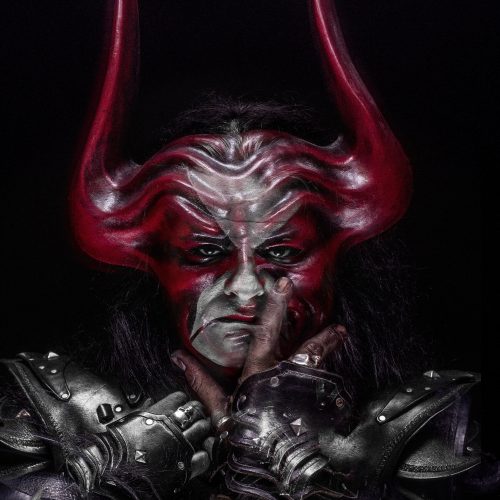 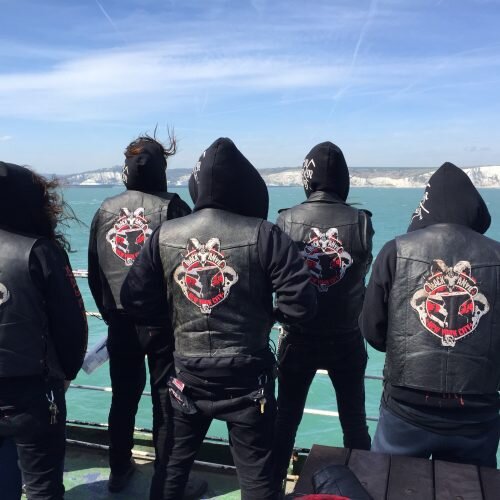 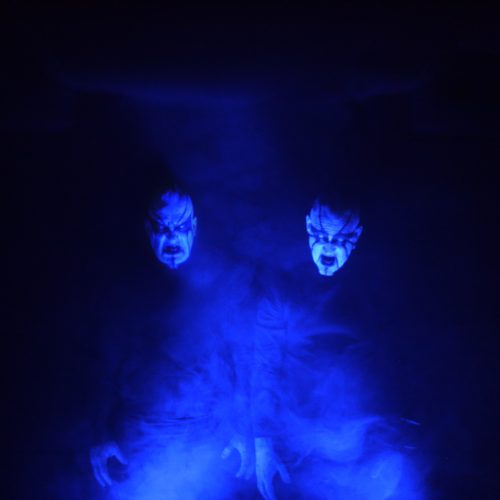 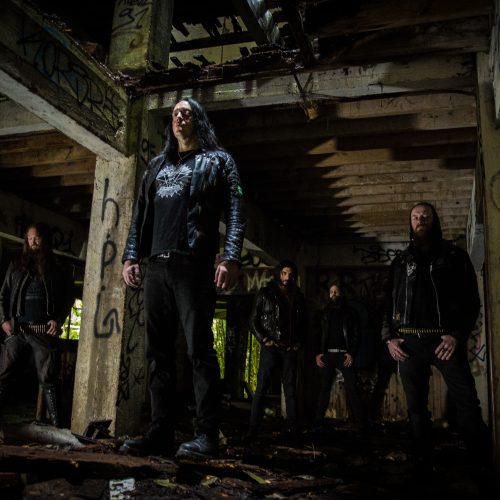 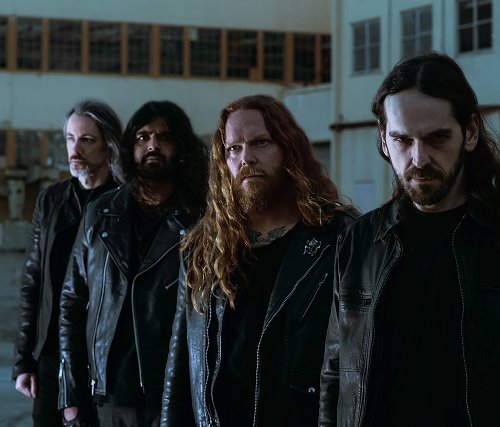