More information about One And All, Together, For Home

On May 23rd (May 27th in North America), Season of Mist will release a special compilation entitled ‘One And All, Together, For Home’. Initiated by DRUDKH main man Roman Sayenko, this project consists of established bands from the metal world recording folk and mostly acoustic songs.

Here is the list of bands which will appear on ‘One And All, Together, For Home’:
PRIMORDIAL (Ireland)
DRUDKH (Ukraine)
AVA INFERI (Portugal)
KAMPFAR (Norway)
WINTERFYLLETH (England)
HÄIVE (Finland)
HIMINBJORG (France)
MONDVOLLAND (Netherlands)

Every band recorded one to three tracks, all exclusive and previously unreleased. While most of them are renditions of traditional tunes from their respective countries, some of them are genuinely personal material. Song titles, cover artwork and available formats will be unveiled later. 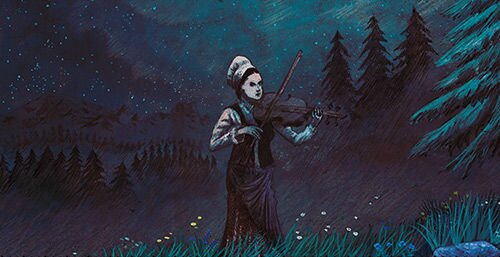 On other news, Roman Sayenko’s other band BLOOD OF KINGU is currently recording a new album, which be released later this year on Season of Mist’s Underground Activists division. 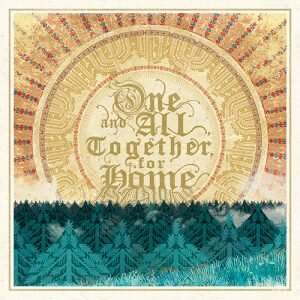 Season of Mist is proud to present the compilation ‘One And All, Together, For Home’, which features international metal artists gathered by DRUDKH mastermind Roman Sayenko and will be released on May 23rd (May 27th in North America). The whole compilation is now streaming at the following locations:

Season of Mist will team up with Scion A/V for a free label taping/showcase at The Glasshouse in Pomona, CA on October 13th. This unique, one-off event is the first-ever Season of Mist showcase in the U.S. and features performances from the following bands:

The festival season is upon us! The Season of Mist staff will be present at Hellfest, Sonisphere France, Léz’Arts Scéniques, Wacken Open Air, Party.San and Summer Breeze. Come to our stand and get tons of killer goods, including exclusive merchandising, special offers and the brand new Season of Mist 2012 collection!

Season of Mist’s e-shop now has its own Facebook page! Feel free to check it on a frequent basis in order to be informed on the latest arrivals and special offers.

On March 17th, Season of Mist’s world famous street market is back in Paris! Come meet us at the Black Dog from 15:00 to 21:00 non stop and find tons of specially priced items, including collector boxes, new releases and of course a large selection of CDs, LPs and DVDs from 1€!