The tech death-metal shootings stars of DEVIANT PROCESS are now releasing the first brand new track of their second full length ‘Nurture’. The album is scheduled for worldwide release on October 15, 2021 via Season of Mist. The first track stomping track ‘Asynchronous’ can be listened to via the official Season of Mist YouTube channel HERE.

The band comments on the track, “‘Asynchronous’ embodies the new direction of songwriting for the band, showing how we managed to carefully assemble the more eclectic elements of our music in a coherent way. It is a song that is without compromise, laying bare the soul of the band and really setting up the stage for the whole album.” 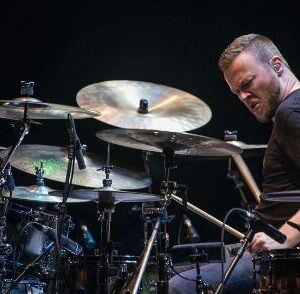 The tech death-metal shootings stars of DEVIANT PROCESS have entered La Boîte Noire studio for the recordings of their upcoming album, which will be released in 2020 via Season of Mist. DEVIANT PROCESS are simultaneously announcing the addition of their new drummer Michel Belangor. 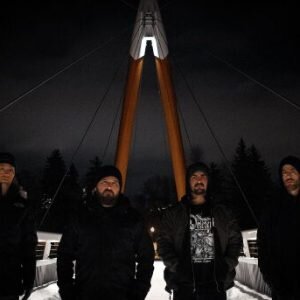 Season of Mist are proud to announce the signing of DEVIANT PROCESS! The tech death-metal shootings stars will release their new album later this year via Season of Mist.