French metallers ETHS’ third album, aptly entitled “III”, has been scheduled for an April 6th release (North American date to be announced later). It was mixed by Fredrik Nordström and Henrik Udd and mastered by Peter In De Betou.

The first single off the album is entitled “Gravis Venter” and will be premiered on French radio Ouï FM this Sunday, February 19th in the Bring The Noise show.

As previously announced “III” will be available in several editions: 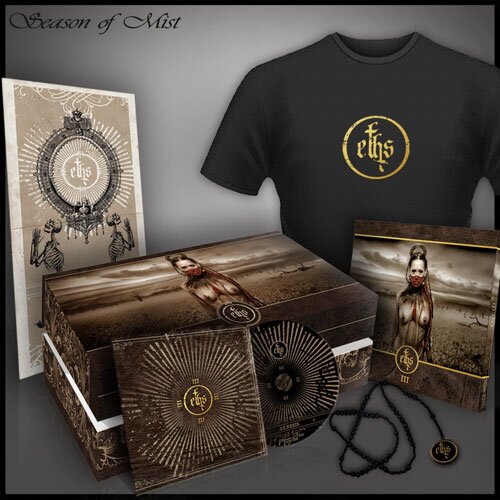 All of the above, as well as ETHS merchandising, are available for pre-order on Season of Mist’s e-shop. 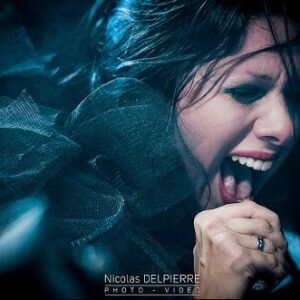 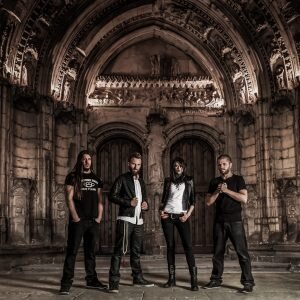 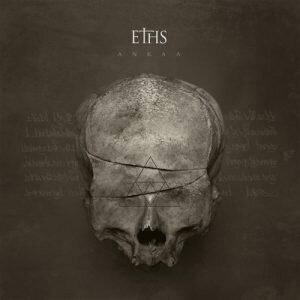 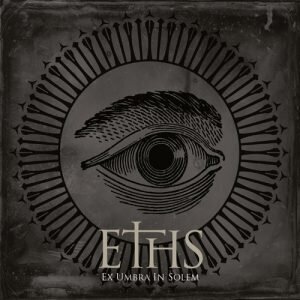