To help you wait until then, you can already download the “Furytale / Se Taire” single. 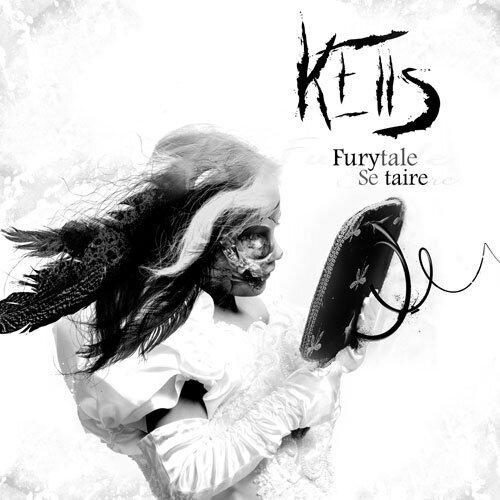 Watch the video clip on Season of Mist’s YouTube channel!

Season of Mist just inked a deal with French symphonic metal band KELLS. After the success of 2008’s “Lueurs” album, which was distributed by Season of Mist, it is time for KELLS to be an actual part of the label’s roster. Bienvenue!