On Wednesday, December 21st, KYLESA will be on NBC’s “Last Call with Carson Daly”. The band will perform “Don’t Look Back” and “Unknown Awareness”. This episode will re-air on Fuse.tv the following day at 2:30am, 6:30pm, and 10:30pm EST.

On other news, the “Tired Climb” song, off KYLESA’s latest album “Spiral Shadow”, is now available for the Xbox 360 version of Rock Band 3. It can be purchased using the in game store, or online.

You can watch a video of the song in game here. 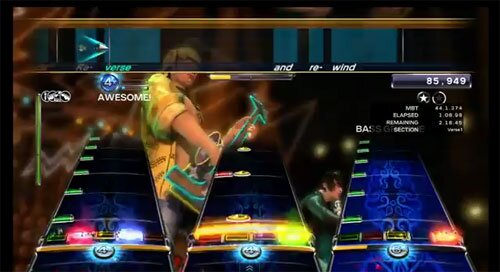 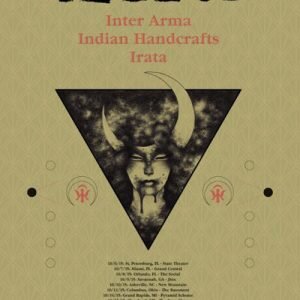 Savannah’s genre-defying KYLESA have already embarked on a tour across North America throughout this fall. A full list of confirmed tour dates can be found below. 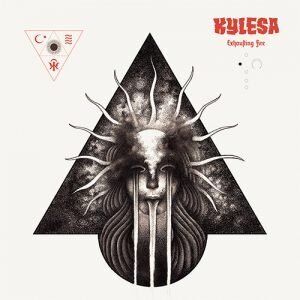 KYLESA are streaming their forthcoming album in full. ‘Exhausting Fire’ has been scheduled for worldwide release this Friday, October 2nd. The eclectic and unique Savannah rockers are premiering their highly anticipated full-length exclusively via the official media partners below:

KYLESA have unveiled two new tracks from their forthcoming album ‘Exhausting Fire’. “Night Drive” was exclusively premiered in the US by SPIN and “Moving Day” through the official premiere partners below.

KYLESA have unveiled a second new track titled “Shaping the Southern Sky” exclusively via Noisey. The song was taken from their forthcoming album ‘Exhausting Fire’, which can be pre-ordered here and has been scheduled for worldwide release on the 2nd of October. 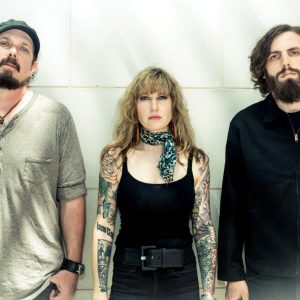 KYLESA just kicked off their massive European tour in support of last year’s album ‘Ultraviolet’. The genre-defying Savannah quintet will rock on through many European countries, including shows at prestigious festivals such as France’s Hellfest, Graspop in Belgium and the Swiss Edition of the Inferno Festival.