NAUT reveal cover-artwork, title and tracklist for its debut album!

U.K. post punk band NAUT are proud to announce the arrival of their Season of Mist’s debut album ‘Hunt’. Over the long months of restrictions and lockdowns NAUT crafted the demos for their debut album, making the most of the dormant state of the music world, something special was being fashioned.

The album is set for worldwide release on 24th of February 2023! Next week the band will reveal it’s first single on Season of Mist.

Together with the release of the title, the band also reveals the cover artwork and tracklist ahead of the official annoucement. A full list can be found below.

In celebration of this news, NAUT has announced a London live appearance @The Dev this weekend 18th of November 2022. 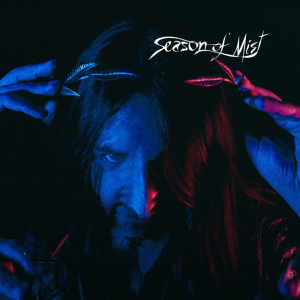 It’s time to kick off the first single of U.K. post punk band NAUT! Their haunting new track ‘Unity of Opposites’ is accompanied by a beautiful music video which can be found on the official Season of Mist channel HERE. 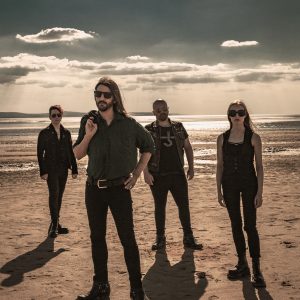 NAUT signs with Season of Mist

Season of Mist is proud to announce the signing of NAUT! The U.K. post punk outfit will be releasing their new album via the label in 2022.