VREID premiere new song and video for “Spikes of God”

Norwegian Black ‘n Roll brigade VREID are now premiering a brand new song from their upcoming record ‘Wild North West’. The song “Spikes of God” is streaming HERE, in the form of a music video. The music video is also a chapter of the band’s unique and ambitious movie project ‘Wild North West’.

‘Wild North West’ is a concept album that developed alongside an entire movie. Throughout eight chapters the listener will be taken on a journey deep into the mountains, to a dark place where the borders between reality and fantasy fade and where death is only one step behind you: The Wild North West.

‘Wild North West’ will be released on April 30th via Season of Mist in various formats. Pre-orders are available HERE.

VREID songwriter and bass player Jarle Hváll Kvåle comments: “A new chapter from our album and movie ‘Wild North West’ is revealed, and it’s a vile and intense chapter. This song is absolutely one of the most brutal, dark and most in-your-face songs we have ever written. The main idea for this song came to me one dark night in March 2020. I became haunted by this theme and spent the whole night in studio finishing this track. Afterwards I have barely made any adjustments to the original demo for the song. I wanted its primal ugliness to shine through and let it live its life without any corrections. The movie for this song dives into a black hole of human history, and is an illustration of how far astray we can go if we are blinded by the faith of our own perfection.” 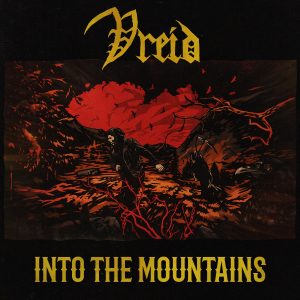 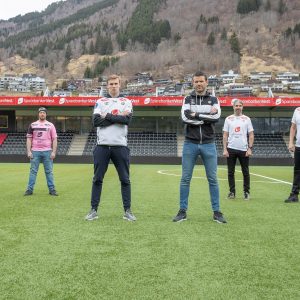 VREID team up with Sogndal Football for unique uniform collaboration

VREID is now pleased to announce their exciting and unique partnership with the Sogndal Football Club! The club has for many years been known for developing and cultivating extraordinary talent, as the men’s team currently plays in first division, the second tier of the Norwegian football league system. 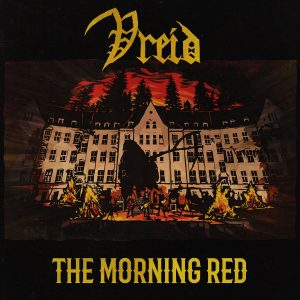 VREID premiere new song and video for “The Morning Red”

Norwegian Black ‘n Roll brigade VREID have teamed up with Decibel Magazine for the premiere of the second song from their new record ‘Wild North West’. The song “The Morning Red” is streaming HERE, in the form of a music video. It is also the installment of the band’s unique and ambitious movie project. 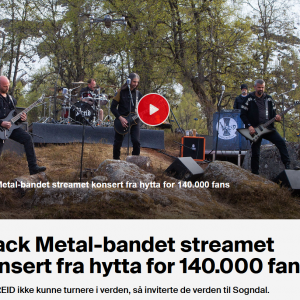 Last week, Vreid appeared on Norway’s biggest broadcast station TV2 to talk about the ‘’Into the Mountains of Sognametal’’ livestream, which attracted over 140.000 fans worldwide, and their upcoming album ‘Wild North West’. You can check out the TV2 news items HERE. 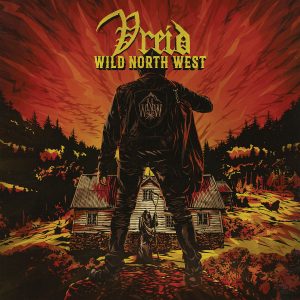 Norwegian Black ‘n Roll brigade VREID are now unveiling the first single from their new record ‘Wild North West’. The song is accompanied by a music video, the first installment of the band’s unique and ambitious movie project.