Advent of the Human God 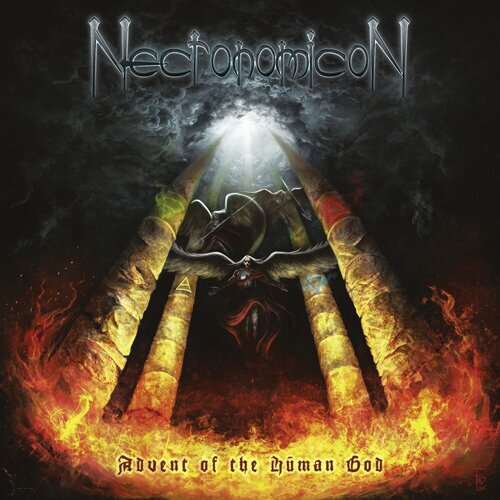 With 'Advent Of The Human God', NECRONOMICON present themselves at a new height in their long lasting career, which began as early as 1988 with the founding of the band by guitarist and singer Rob "The Witch" in the deep northern part of Canadian province Quebec, called the "Fjord of Saguenay". The Canadian veterans keep their tracks as gloriously epic as furiously massive and harsh. Songs like "The Golden Gods", "Unification of the Pillars", "Crown of Thorns" and "I (Bringer of Light)" tell of experienced songwriting and an eclectic wide range of influences that flow into the sound of NECRONOMICON. Nodding to DIMMU BORGIR and BEHEMOTH to DEICIDE and SUFFOCATION, these extreme metal addicts carve their own sound out of the much cherished ingredients of brutal dark music.

Rise of the Elder Ones
SOM298 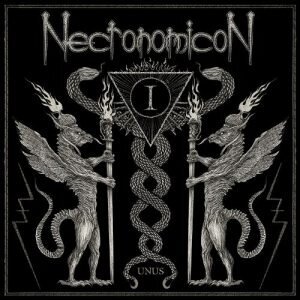