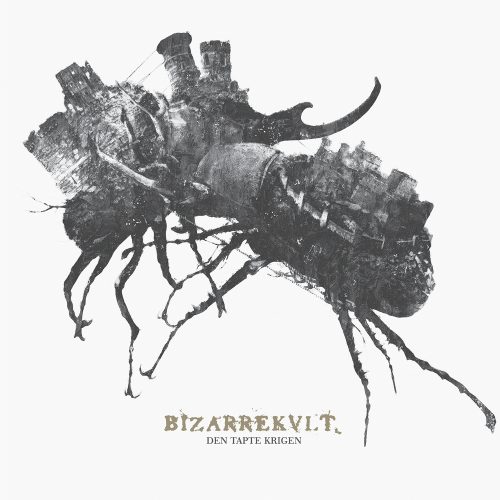 Since the genre’s inception, black metal has been ruled by lone wolves. Individuals who blur the lines between “masterminds” and “madmen,” creating in solitude and willful confinement. From first and second wave purveyors such as Bathory to this century’s revivalists like Saor and Panopticon, these anomic souls have made incomparable contributions to the dark arts. And in 2022, Bizarrekult paves a new yet familiar path, establishing itself as one of the cult visionaries of this decade. Meaning “The Lost War,” ‘Den Tapte Krigen’ thematically picks up the thread from where debut album ‘Vi Overlevde’ left off, while seeing a musical evolution as Bizarrekult continues to find and establish its identity within modern black metal. 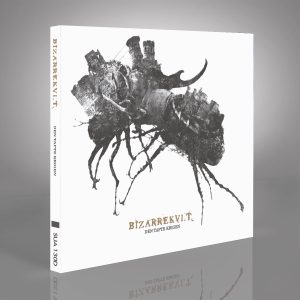 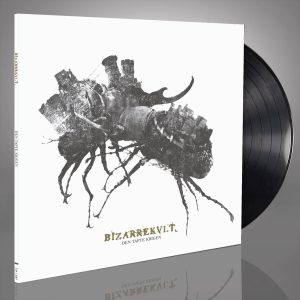 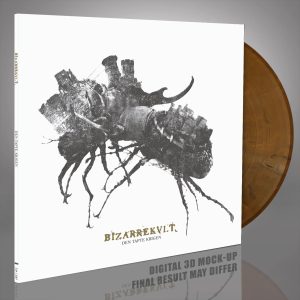