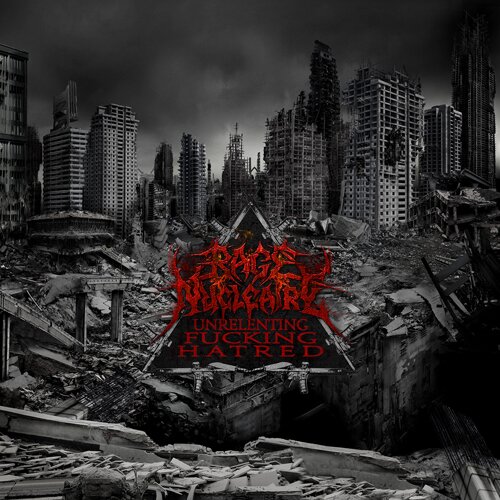 A confidential case study on subject RAGE NUCLÉAIRE has shown that the subject was never born, but instead assembled by Alvater, who included former CRPYTOPSY figurehead LORD WORM, sometime in AD 2000. Their purpose was to direct all aggression outwards, which now becomes imminent with their debut "Unrelenting Fucking Hatred". Subject claims to be under influences ranging from early EMPEROR and IMMORTAL, to ANAAL NATHRAKH and MYSTICUM and there are most certainly unnamed others. Cognitive-behavioural analysis concludes that subject's expressional proclivities include bonesaw guitars, punishing rhythms, bombastic keyboards, revoltingly inhuman vocals, and an orgiastic array of ghastly samples. Warning: RAGE NUCLÉAIRE is extremely dangerous and maybe harmful to others. Approach "Unrelenting Fucking Hatred" only with great respect for the underground! 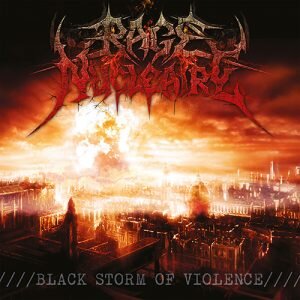