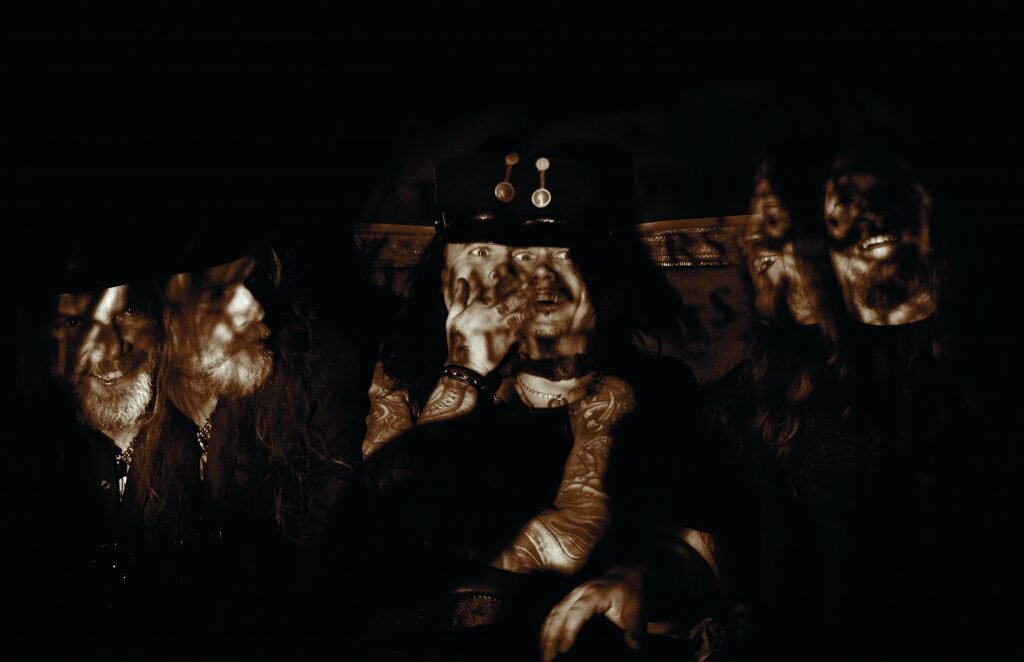 Some albums have a harder time than others. There are always new obstacles springing up out of nowhere and one worse than the other, just when everything seems ready. ORDER OF ISAZ know this tale all too well and state that their new album was “recorded over 7 Years of Famine at House of Voodoo Studio” by drummer Anders Bentell, which partly explains the title. Yet the Swedes never gave up. ORDER OF ISAZ was founded in Stockholm during the year 2009 and immediately released a self-titled EP to major critical acclaim, which was followed by a long period of silence. Former TIAMAT bassist Johnny Hagel has left a deep mark on the sound of his brainchild. Listening to ORDER OF ISAZ, one cannot help but notice that he helped creating Gothic Metal masterpieces such as “Wildhoney” (1994) and the “Gaia” EP (1995). Yet there is also a strong undercurrent of Gothic Rock waiting to be unveiled in “Seven Years of Famine” as well as obvious classic influences from the likes of THE SISTERS OF MERCY and FIELDS OF THE NEPHILIM. ORDER OF ISAZ melt all this dark musical gold down in the crucible of Swedish melodic mastership and cast it into new exciting shapes with the aid of buzzing guitars and the outstanding vocal range of former NECROPHOBIC frontman Tobias Sidegård. For all those that long for the beautifully sinister days of Gothic Metal glory, “Seven Years of Famine” is the record that will bring them back. And nothing will stop this now! 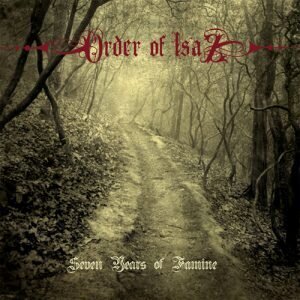 Gothic Metal act ORDER OF ISAZ just premiered a new song! Entitled “UmbraSombra”, the track is premiered via Rock Hard Italy in Europe, and Nefarious Realm in the US. “UmbraSombra” will appear on the Swedes’ forthcoming debut full-length ‘Seven Years of Famine’, an album scheduled for a March 14th release (March 18th in North America).

Season of Mist is proud to announce the signing of Gothic Metal act ORDER OF ISAZ! Led by NECROPHOBIC frontman Tobias Sidegård, the Swedish band recently finished recording their debut album, which will be released next year. 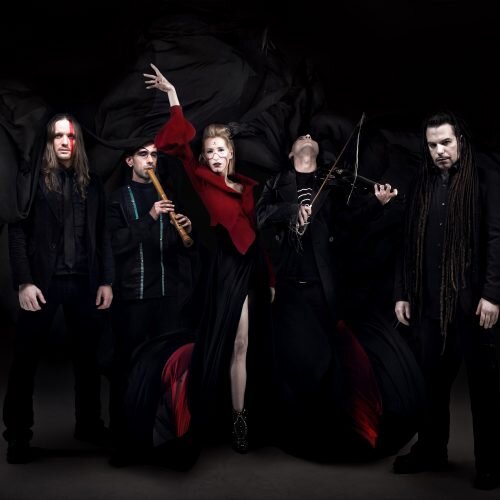 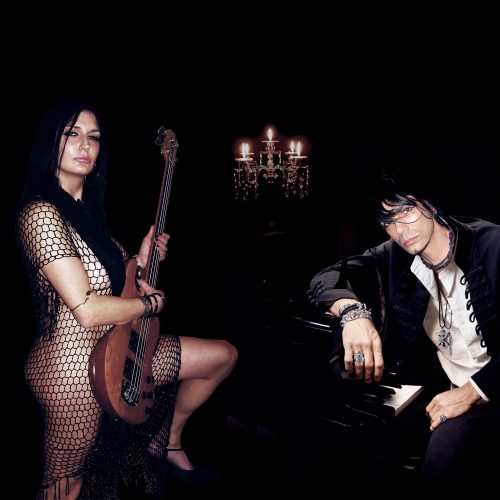 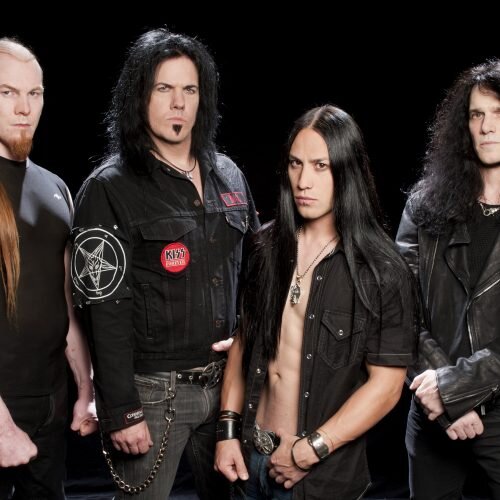