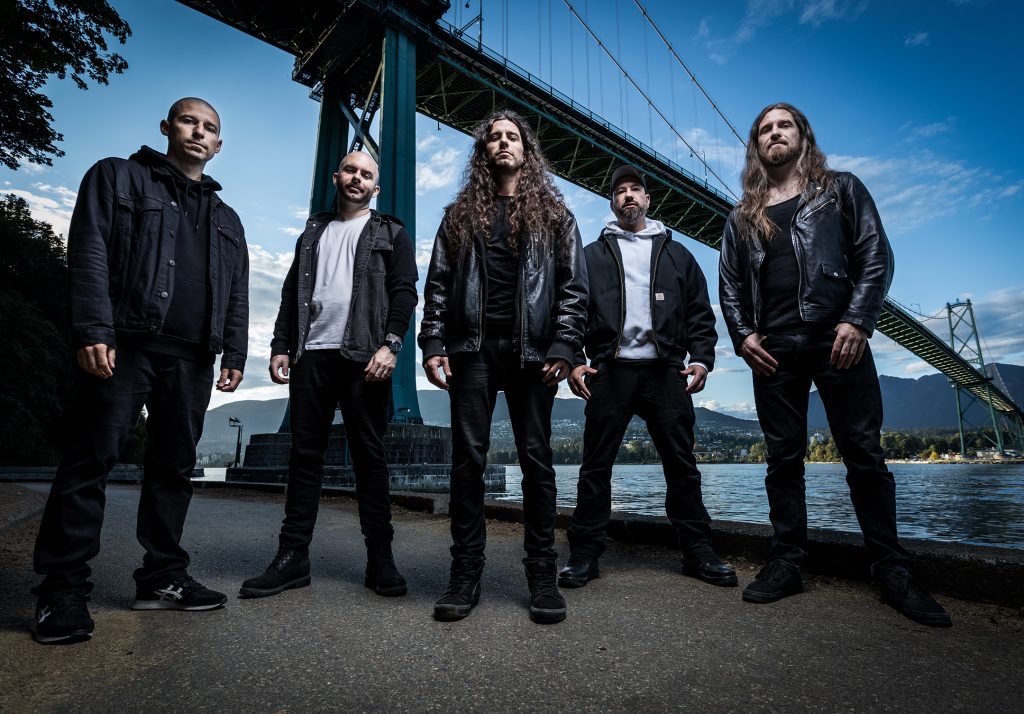 Archspire’s 2017 Relentless Mutation was a cavalcade of speed and extremity — blasting, accelerating and, in partial reference to its title, “mutating” as each song unfolded, all the while rapid-fire, shotgun vocals blurred the lines between a man’s throat and additional instrument. It was, unquestionably, an innovation of sound and technique — Archspire had broken the speed barrier while creating songs memorable as they were unabashedly extreme for extreme metal. Thus, the pressure was already there to top Relentless Mutation when the band started to compile new songs in 2018. The global pandemic heightened the situation (read: no touring, expanded free time) and caused Archspire to turn inward and apply additional rigor to their songwriting process, albeit painstakingly so. But by the end of the fraught calendar year that was 2020, the band emerged with their fourth studio album, Bleed the Future.

According to the members of Archspire — vocalist Oli Aleron, guitarists Dean Lamb and Tobi Morelli, bassist Jared Smith and drummer Spencer Prewett — they originally went into the making of Bleed the Future under the idea they would finish the album in between the various tours scheduled for 2020. Of course, none of that happened, prompting the band to do more pre-production than at any time in their career. Archspire then subjected the album’s eight songs to near-constant critiquing that ensured they came away with a product, that in their estimation, is their best to date.

“The benefit we had was that Relentless came out in 2017,” says Lamb. “Since then, we toured more than we ever did before. We had the viewpoint of ‘What do crowds like? What parts should we write more of? What parts do people give us good feedback on?’ We wanted to expand and write those parts more consistently — there are more hooks and when we do have hooks, we wanted to repeat those parts so people will know that this is the catchy part of the song.”

“The most important thing was that we had clever songwriting,” adds Prewett. “We wanted the album to be more accessible to more people but still keep it extreme, fast and technical. So, we changed our process this time. We recorded rehearsal every day and listened to what we did afterward. We’d then come back to the jam spot and change riffs and ideas based on what everyone was thinking about during the week. It resulted in an album that everyone was happier with.”

Archspire also had the stated goal for Bleed the Future that they wanted to get faster. While such a feat may defy reason given their previous output, the band wrote their fastest song to date — the album-closing “AUM,” a cut that opens up with an audio recording of a German friend of Prewett’s who, according to the drummer, enjoys ragging on Archspire. Comedic clips aside, “AUM,” caps off an album that pushes the boundaries of speed but also is textured — Smith’s ethereal basslines often serve as mid-song interludes, while Lamb and Morelli weave melodic, spiraling guitar lines that annihilate the fretboard during “Abandon the Linear,” “Bleed the Future” and “Acrid Canon.” Accordingly, the members of Archspire were keenly aware of the expectations placed upon them after the success of Relentless Mutation. The online comments regarding whether they could top Relentless Mutation was also occasionally on their minds when composing Bleed the Future and prompted the band to ensure that all five members were happy with everything — down to the last riff, vocal line, bass run and drum pattern. “Audience expectation is really important,” says Lamb. “If we leave the jam spot and everyone is stoked on a song, it’s pretty likely that the audience will be stoked. We have the expectation of the audience, but we also have to be pumped on the music. I feel the proudest of the music. We spent more time on the songs and got better at writing. I feel it’s better music.”

“It’s an extremely tedious writing process,” adds Smith. “If anyone isn’t feeling a riff, we scrap it and have to find something we’re all happy with. It can be super-frustrating in the moment, but in the end, we have something better. We want everything we write to be a step up and I think we achieved that with Bleed the Future.”

The album is accompanied by a concept developed by Aleron that begs the question: What happens when humans start giving birth to non-humans? Born from a weird dream the vocalist had, Bleed the Future’s concept does not have finality or a conclusion. It does, however, posit a few ethical dilemmas to ties into Archspire’s long-running science fiction themes.

“I thought about what if those things they were giving birth to could actually benefit them in the future so they wouldn’t want to reject them,” says Aleron. “What would happen to the humans that weren’t born? Would they go to a different dimension? I played with that whole idea because I hadn’t seen a horror movie where that was the theme. It worked for all the songs. The only social commentary is that people don’t know what they’re giving birth to — if you put someone on this planet, you don’t know whether they’re going to be good or evil.”

Bleed the Future was recorded in October and November 2020 at Flatline Audio in Colorado with producer/engineer Dave Otero. This was the second consecutive album the band worked with Otero. According to Morelli, the recording process was seamless. “Dave was already familiar with what we each can do individually,” he says. “This time, he was more prepared to tackle those elements. How he tracks was more focused on what we were capable of and I think it really shows here.”

As live show activity for 2021 hangs in the balance (Archspire currently has dates lined up for November), the pandemic has prompted many bands to re-think their new album release dates as well as how to stay visible in a world currently without touring. But, with a fanbase that has embraced the band’s online presence that includes playthroughs, tutorials and now, cooking shows (!), Archspire heads into the Bleed the Future album cycle the benefactors of their commitment to touring and, most of all, position as one of death metal’s most forward-thinking bands.

“We have a lot of awesome fans, so I think they’ll be there to support us and pick up the album because they like the music,” says Lamb. “We’re a self-managed band; we’ve been working with the same label for ten years and I think the outcome will be good. Would it had been better if we had been on a full North American tour starting a week before the album release? Sure, but I think people will come out and support us through other means. As soon as we’re ready to go back on tour and everybody is safe to do so, we’ll be out there.” 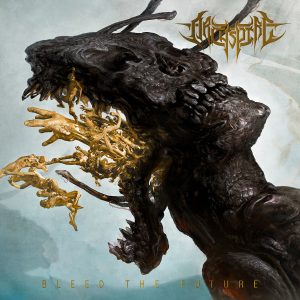 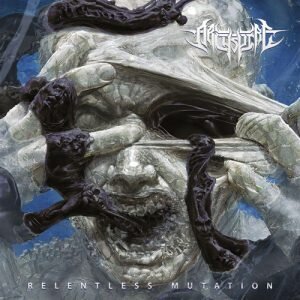 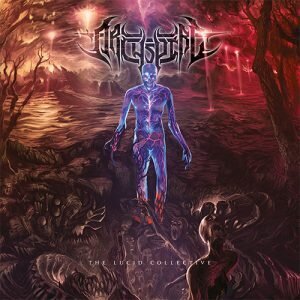 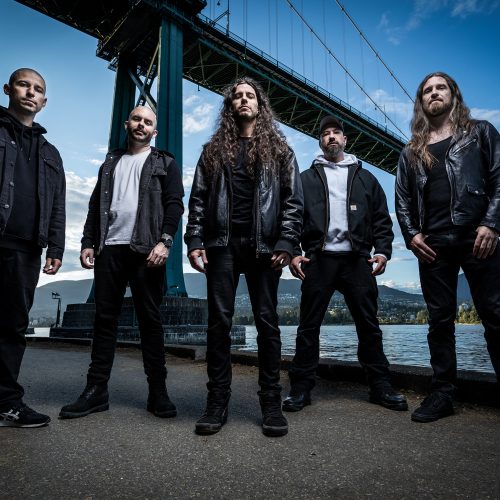 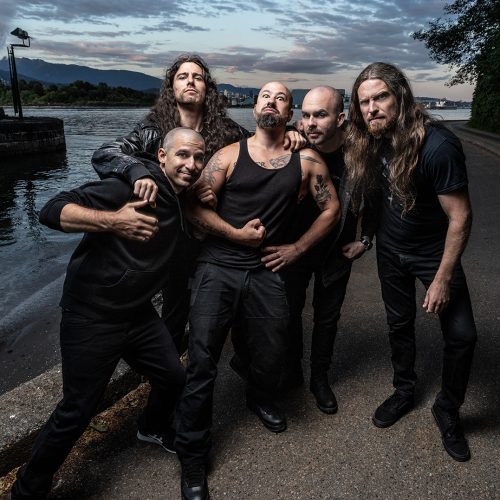 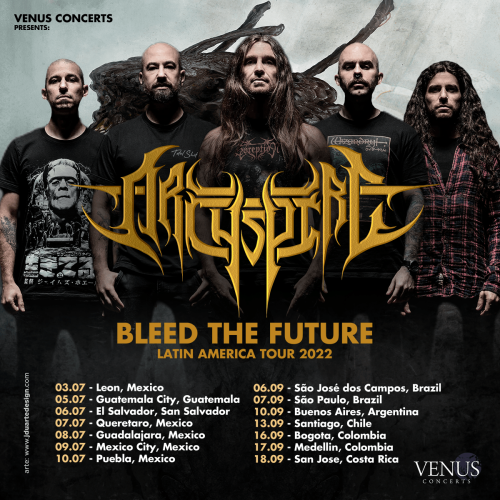 ARCHSPIRE Announces First Ever Latin American Tour
Posted on May 19, 2022

JUNO-Award winning tech death titans ARCHSPIRE will be embarking on their first ever Latin American tour this year! The first leg of the tour will kick off on July 3 in Leon (MX) and will then conclude in Puebla (MX) on July 10. The band will return on September 6 in São José dos Campos (BR) for the second leg, which will draw its final curtain in San Jose (CR) on September 18. The full run of dates can be found below! Venues are TBA. 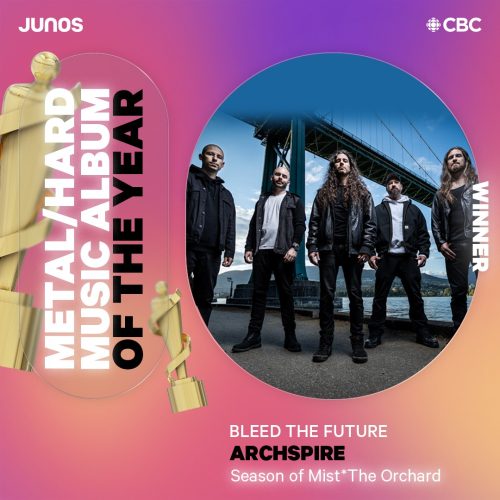 ARCHSPIRE Wins JUNO Award for Metal/Hard Rock Album of the Year
Posted on May 15, 2022

Season of Mist is proud to announce that tech death titans ARCHSPIRE have won the Juno Award (Canadian Grammy) in the “Metal/Hard Music Album of the Year” category for their 2021 release, ‘Bleed the Future!’ Congratulations! 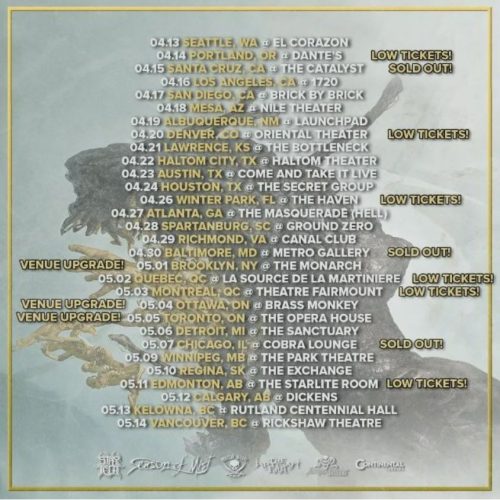 The wait is over! Tech death titans ARCHSPIRE are officially kicking off Tech Trek V tomorrow, April 13 in Seattle, WA! The band will tear through the United States and Canada at 350bpm with support from ENTHEOS, INFERI, and VULVODYNIA and will draw the curtain at their homecoming show in Vancouver, BC on May 14. 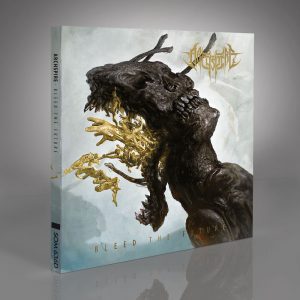 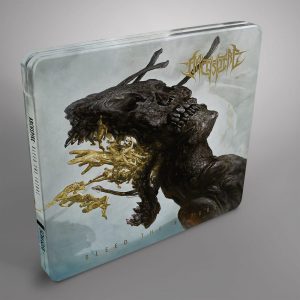 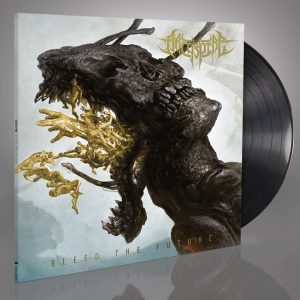 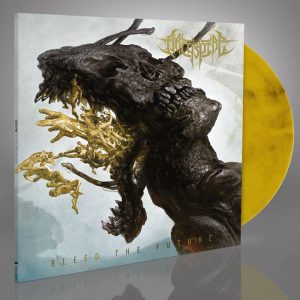 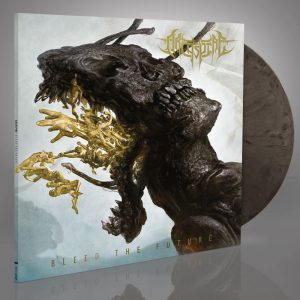 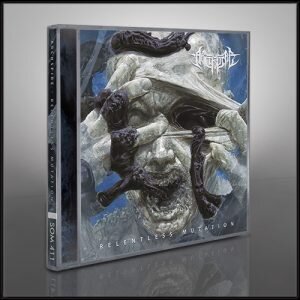 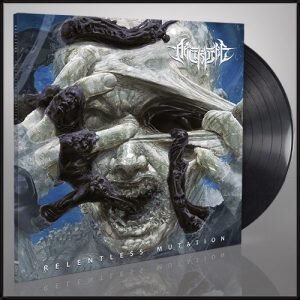 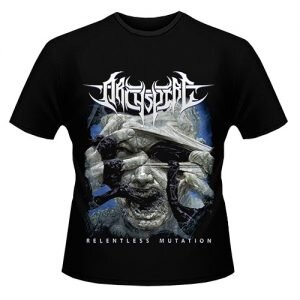 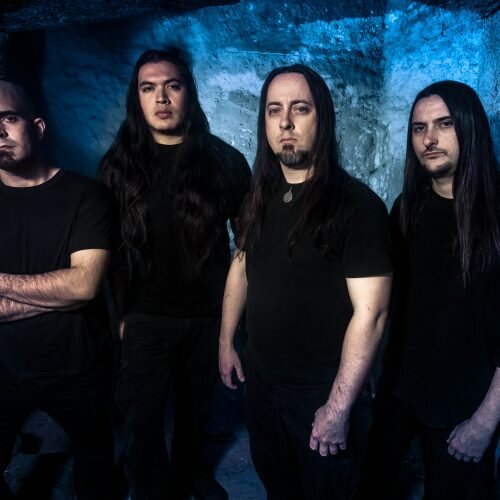 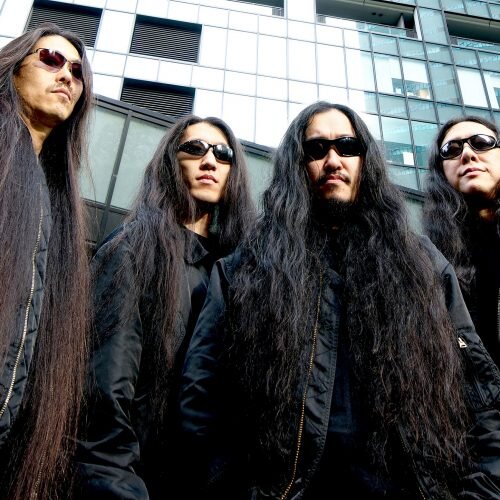