Russian Karelian Neofolk outfit THEODOR BASTARD are now announcing the re-issue of their 2015 masterpiece ‘Vetvi’, which was originally released on April 29, 2015. The album will be re-released via Season of Mist on January 21, 2021 in various formats.

THEODOR BASTARD comment on the re-issue: “The ‘Vetvi’ album is a landmark for our group. It reflects our turn to the North to our native traditions, to our native lands. We drew attention to the still living culture of our northern region – first of all Karelia, a unique region in the North of Russia. And it was from this album we started our conversation with Season of Mist. We are very pleased that the label noticed this album and were able to appreciate it. And now ‘Vetvi’ will be available to an international audience. We really hope that our listeners will enjoy the sound of this album, as well as they will be able to enjoy the unique sound of double vinyl.”

In celebration of the re-issue, THEODOR BASTARD are now releasing a new music video for the title track. The video can be viewed via the Official Season of Mist YouTube channel HERE. 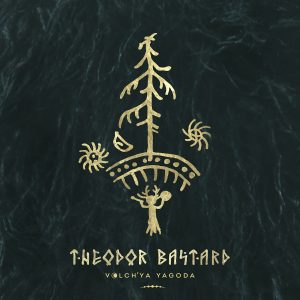 Russian Karelian Neofolk outfit THEODOR BASTARD are now announcing the re-issue of their 2020 masterpiece ‘Volch’ya Yagoda’, which was originally released on April 9 last year. The album will be re-released via Season of Mist on June 25, 2021 in various formats. 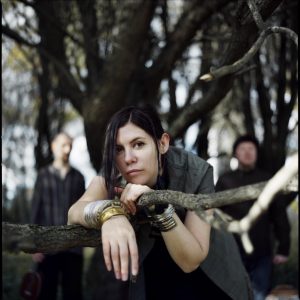 Season of Mist are pleased to announce the signing of Russian Karelian Neofolk outfit Theodor Bastard. The band will release their brand new album via the label.