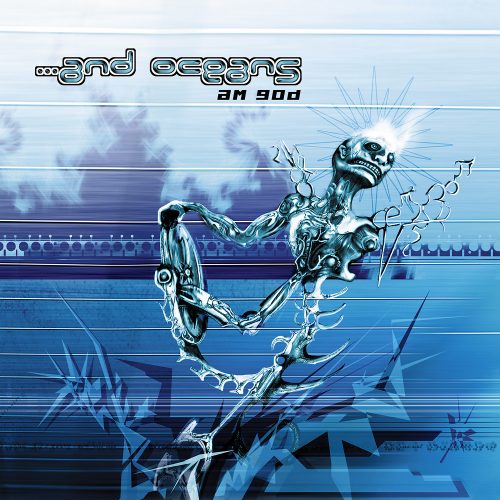 Finland’s symphonic black metal sweethearts AND OCEANS turned rogue with their third full-length and adopted a drastically more electronic music influenced style. As a result, A.M.G.O.D (2001) was much debated upon its release: both praised for its inventiveness but also misunderstood many fans. Now, A.M.G.O.D is an integral part of the band’s discography and a must have to complete one’s AND OCEANS collection, released on vinyl for the first time. 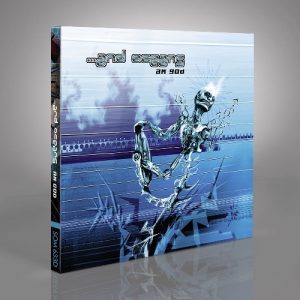 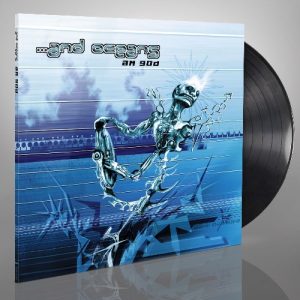 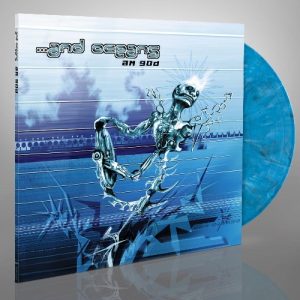 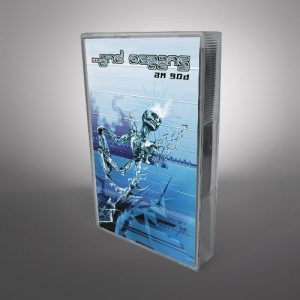 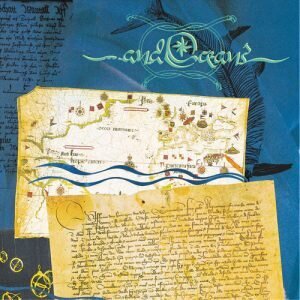 The Dynamic Gallery of Thoughts
SOM008 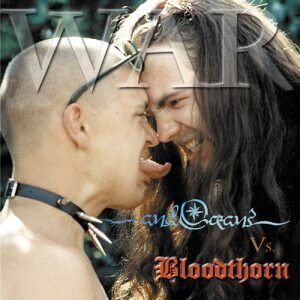 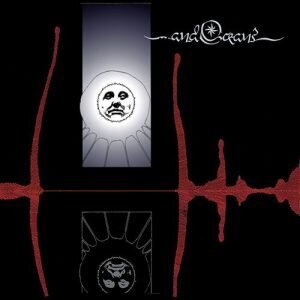 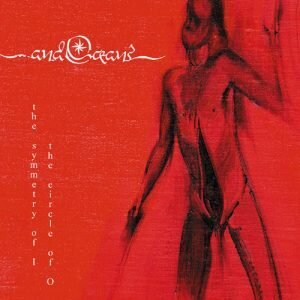 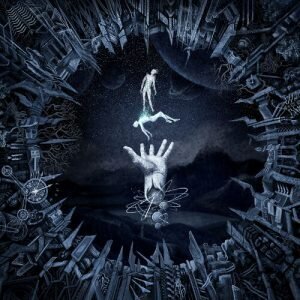 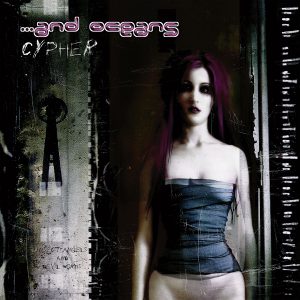 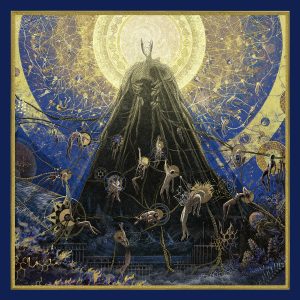 As in Gardens, so in Tombs
SOM668
Company info
Most searched
Top styles
Buy Season of Mist products